Internet Watch Foundation Releases 2018 Annual Report: Once Upon a Year

The Formation of the IWF

The IWF was initially set up in 1996 following discussions between the former Department of Trade and Industry, Home Office, Metropolitan Police, some internet service providers (ISPs) and the Safety Net Foundation. These discussions were triggered by the Metropolitan Police notifying UK ISPs of newsgroup content hosted by them containing indecent images of children; the Metropolitan Police believed this may have constituted a publication offence. The IWF formed part of an effort to combat the hosting of such content in the United Kingdom while also protecting the internet industry from being held criminally liable for providing access to the content. In 1996, the United Kingdom hosted 18% of the world’s known child sexual abuse material. Once Upon a Year reports that in 2018, the United Kingdom hosted 0.04% of the known global total. Interestingly, perhaps as a result of the vigilance of Nominet, no sites were found under a .UK domain. 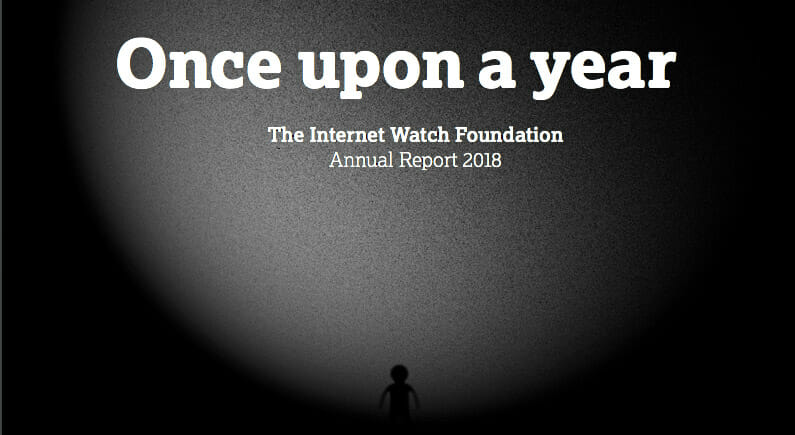 Use of Microsoft’s PhotoDNA & AI

In addition to the project with Nominet, IWF has utilised Microsoft’s PhotoDNA to enable hashing of videos. This enables videos as well as images to be added to the Image Hash List, preventing re-victimisation. Moving forward, IWF hopes to utilise artificial intelligence to complement the work of human experts reviewing material.