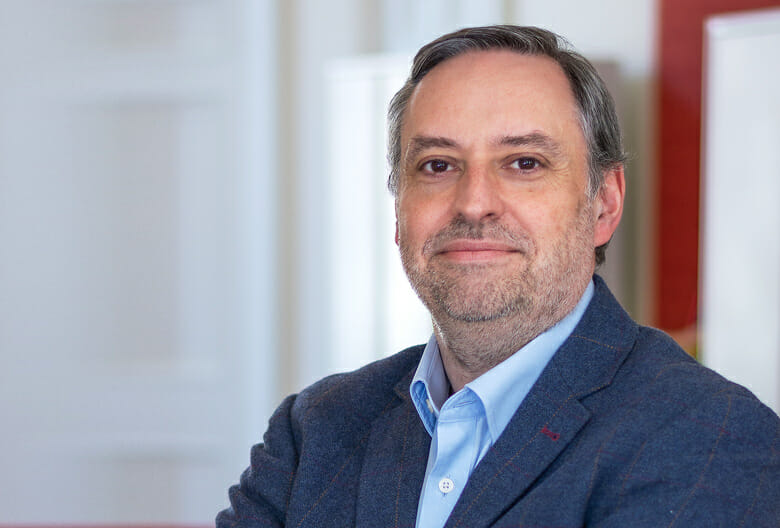 Com Laude announces that Andrew Lothian has been appointed as a Uniform Domain-Name Dispute-Resolution Policy (UDRP) panelist in the Arbitration Centre for Internet Disputes of the Czech Arbitration Court (CAC).

Originally founded in 1949 as a standard arbitration court, the Prague-based CAC created the Arbitration Centre for Internet Disputes to provide a dispute resolution mechanism for the .cz Top Level Domain (TLD) in 2004. The CAC was then selected as exclusive dispute resolution provider for the .eu TLD in 2005, and was approved as a UDRP provider in 2008.

The UDRP is an alternative dispute resolution process originally developed by the Internet Corporation for Assigned Names and Numbers (ICANN) as a cost-effective mechanism to address abusive cybersquatting in domain names. Registrants agree to the UDRP within their contract on registering a generic domain name and decisions are implemented directly by the domain name registrar.

There are currently five ICANN approved dispute resolution providers worldwide for UDRP complaints. Since 2002, Andrew has served as a UDRP panelist of the World Intellectual Property Organization (WIPO), who were originally assigned by ICANN to help create the framework for the UDRP and who then became one of first providers of UDRP decisions.

Andrew has a Bachelor of Laws degree and a Postgraduate Diploma in Legal Practice, both from the University of Edinburgh. He has practiced as a Solicitor in Scotland, UK since 1990 and handled Scotland’s first domain name dispute before the Commercial Court of the Court of Session.

He has represented both complainants and respondents in multiple UDRP, Nominet DRS and other domain name related proceedings.

Com Laude is delighted to be able to offer our clients access to such depth of experience and such a high level of dispute resolution expertise as part of our of domain name brand protection service.

Congratulations to Andrew as he becomes one of 9 UK panelists on the CAC’s UDRP.