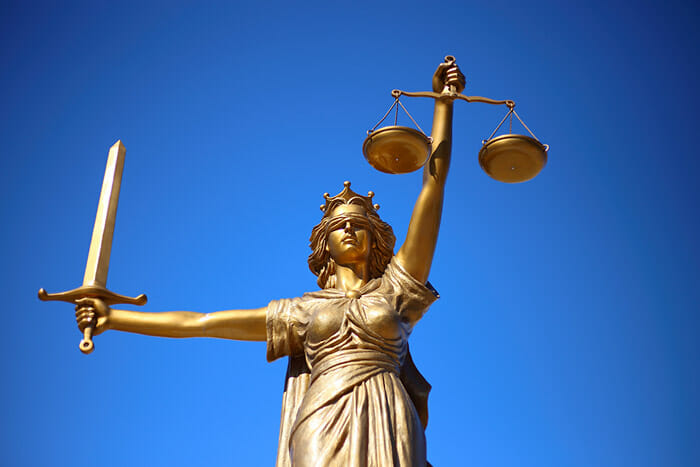 The .uk domain name authority, Nominet, has released its annual summary of domain name disputes brought before its Dispute Resolution Service (DRS). The DRS allows .uk disputes to be settled efficiently and cost-effectively through mediation or via a decision through its panel of independent Experts.

Nominet reported that 763 disputes were brought under the DRS in 2018, with an increase in the number of disputes resolved through mediation. Of the complaints made in 2018, only one Expert decision was appealed in comparison to three the previous year.

Cases of interest highlighted by Nominet included one brought by HM Revenue & Customs in which they were represented by Com Laude’s domain name brand protection division. The dispute related to <hmrc-tax-refund-gov.uk> and Nominet noted:
A complaint filed by HM Revenue & Customs regarding a domain name containing the initials HMRC and terms related to taxation. At the time that the complaint was made, the domain name did not resolve to an active web site, although some similar ones do include fake login details to engage in phishing.  A summary decision awarded the domain name to the Complainant.

Our team has extensive experience with various dispute resolution procedures; including Nominet’s DRS and have successfully acted against respondents across the EMEA, the Americas, Asia Pacific and Australasia.

Both Andrew DS Lothian and Tim Brown both act as independent Experts for Nominet and bring their unique experience to bear on behalf of our clients.

Get in touch, if you would like assistance with a dispute.

Nominet’s report can be downloaded from their website here: https://www.nominet.uk/from-bungalows-and-ball-games-to-banking-2018-in-uk-domain-name-disputes/