The Rights Way to Protect Your Brand

Whilst the definition of brand protection is relatively narrow (“the process and set of actions that a right holder undertakes to prevent third parties from using its intellectual property without permission”), its scope is far-reaching and continues to grow as more of our interactions take place in the digital environment.

Protecting a brand involves understanding the relationship between domain names, trademarks, patents and copyrights – the four pillars of intellectual property.  However, it is only relatively recently that domain names have become one of the major considerations for organisations compared to the fact that trademark legislation was first passed into English law in 1266!

Since the rapid growth of domain names in the last decade of the twenty-first century, there has been debate about who has the definitive right to own a particular domain name.  Unlike trademarks that can be registered across multiple jurisdictions and classes, domain names are unique. So trademark holders may have identical, legitimate rights over the registration of a specific domain name. This is the trademark dilemma that many brand holders have faced in addition to the situations that arise where one party has infringed existing intellectual property rights.

An approach of registering every critical keyword or brand name across every available Top Level Domain may be a comprehensive brand protection approach, but it was always a prohibitively expensive idea and one that didn’t take into consideration any potential variants, including common spelling mistakes. This was before ICANN announced the biggest expansion of the Top Level Domain landscape in history which would see the number of available TLDs double.

Naturally, the Intellectual Property and brand holder community expressed significant concern over the plans, which would make the cost and effort in protecting their digital assets rise dramatically. One of the recommendations made to ICANN in preparation for the new gTLD application round was a mechanism that would allow brand holders to have the automatic right to register domain names matching their trademarks during a sunrise period before they became available to the general public, known as the Trademark Clearinghouse (TMCH).

The TMCH wasn’t the only potential Rights Protection Mechanism available to IP holders on the launch of the new gTLDs.  A number of registry operators created blocking mechanisms for trademark holders which would allow them to block registrations across a wide range of TLDs. The Domains Protected Marks List (DPML) was well received by IP holders who, when combined with their TMCH record, could protect their trademark term across hundreds of the new gTLDs at the fraction of a cost of a defensive registration.

However, as we have explored in previous articles, our brains are sometimes far too intelligent and often will read what we think we see rather than what is actually presented to us.  This is often called Typoglycemia. When we read text we mainly focus on the first and last letters of a word, followed by the existence of characters we would expect to find in a word while the exact order of the characters is less relevant for our understanding of a word.  Want proof? Try reading this sentence:

It is an amazing skill that we develop over our lives but it is also a weakness, as typo squatters use the knowledge of Typoglycemia to register domain names that are used to damage the revenue and reputation of IP and Brand Holders. Fortunately, the scope of the DPML and other blocking services was expanded to cover variants that could cause these issues.  Today, the blocking services available across over 300 TLDs include automatic variant blocking which reduces the opportunities for typo squatters to infringe and abuse intellectual property.

In preparation for the second application phase of the new gTLD programme, there have been a number of stakeholder reviews on the effectiveness of the RPMs and what potential changes could be introduced to the benefit of the IP community, such as the retention of the Trademark Clearinghouse’s 50+ function that allows up to 50 previously abuse domain labels can be aligned with the trademark submitted into the TMCH as well as some changes to the Uniform Rapid Suspension (URS) dispute process.

Attack is often spoken about as the best form of defence but that assumes almost unlimited budgets to achieve that, especially when it comes to brand protection solutions.  However, the introduction of Rights Protection Mechanisms such as the TMCH and Domain Blocking has provided a cost-effective solution for organisations to protect themselves against the risks posed by cyber and typo squatters. 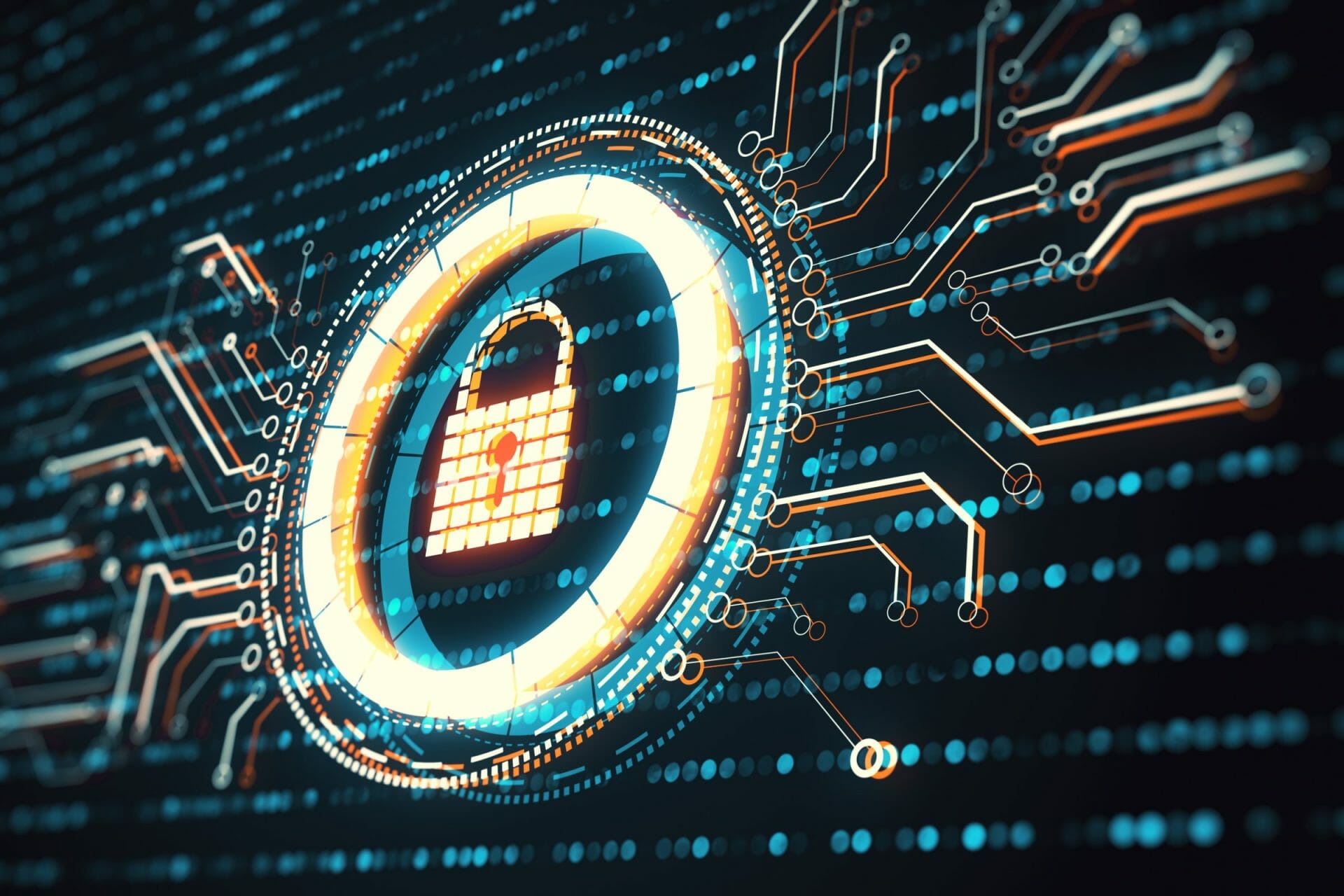