Afilias has launched a service for domain name locks on 15 July 2019. This service provides an extra layer of protection for domain names, at the registry level, against unauthorized changes.

The AdultBlock service allows for the blocking of a single term whilst the AdultBlock+ service blocks variations of the term as well as Unicode variants (homoglyphs and IDNs). If a domain name containing the term is already registered then it will be blocked as soon as it becomes available for registration, and premium names can be blocked as well under both services.

The registry operator for the new gTLD .BEST has announced a price change which comes into effect on 5 August 2019. All existing registrations will continue to renew at their current price. The registry has also announced details of a pricing promotion which coincides with the new pricing. 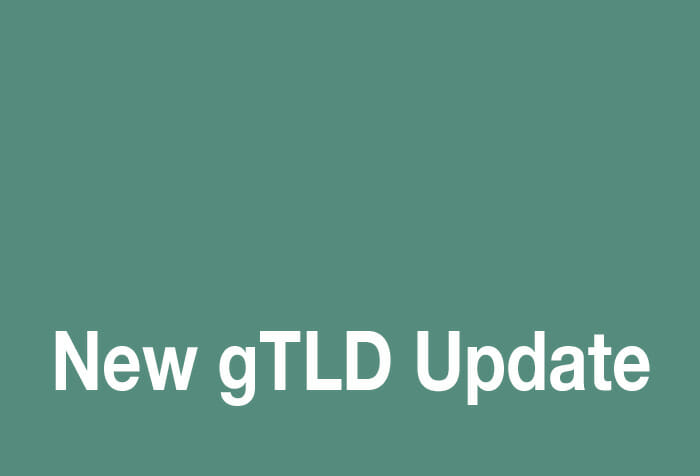