Last month I wrote about Domain Name Abuse and Corporate Domain Name Management, setting out Com Laude’s positions on some of the key issues in the DNS abuse debate.

This important topic, which considers standards in our industry to mitigate abuse, was widely discussed at ICANN’s recent meeting in Montreal and I am pleased to announce that Com Laude has joined a number of our peers in signing the Framework to Address Abuse, This is a voluntary framework, which proposes a definition of “DNS Abuse” that domain name registries and registrars should feel compelled to act upon, together with some other abuses, outside of that definition, that are viewed as so egregious that the signatories agree they should also be addressed at the DNS level.

Does this mean a change in Com Laude’s treatment of DNS Abuse?

As I said in my article, as a responsible corporate registrar, Com Laude has very few abuse complaints and no abusive registrations.

The abuses identified in the Framework are ones on which we would already act, should such an abuse occur, i.e.:

The Framework sets out a minimum standard and is welcomed by everyone at Com Laude. It explicitly recognises that individual registrars or registries will have their own acceptable use policies or terms of use that may go further. Signing on to the framework does not mean that Com Laude would fail to address other forms of abusive behaviour – these will continue to be addressed with appropriate actions depending on the specific circumstances of each case.

We feel that our endorsement of the Framework is an important sign of solidarity with those contracted parties willing to take pro-active steps to go beyond the contractual minimum. We hope that the Framework will encourage the domain industry as a whole to adhere to responsible standards to benefit the global community of internet users. 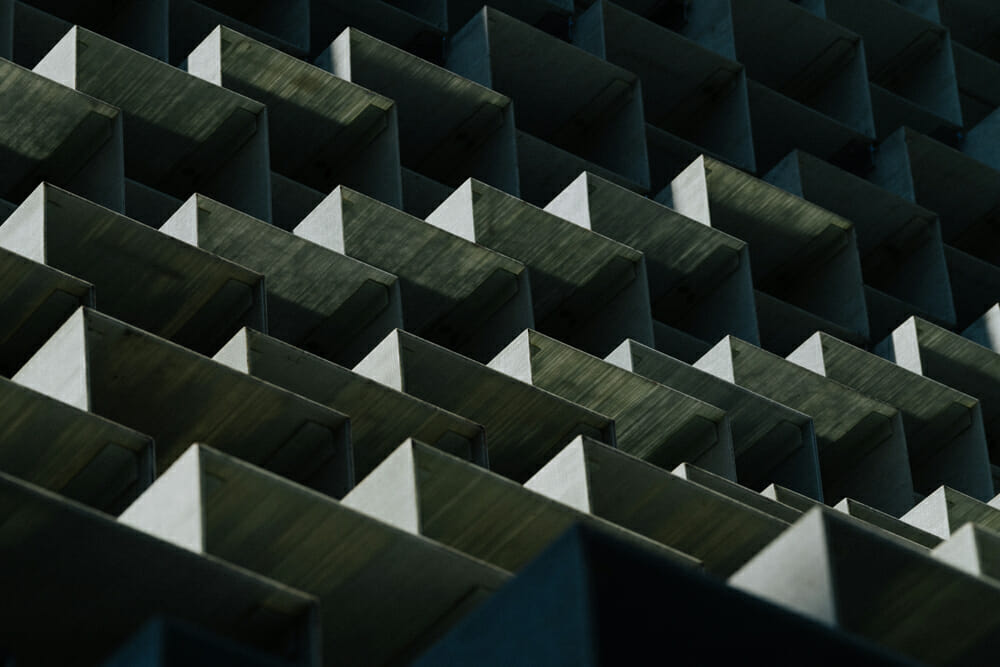 Prevent brand infringement in the era of a ‘Dark’ WHOIS