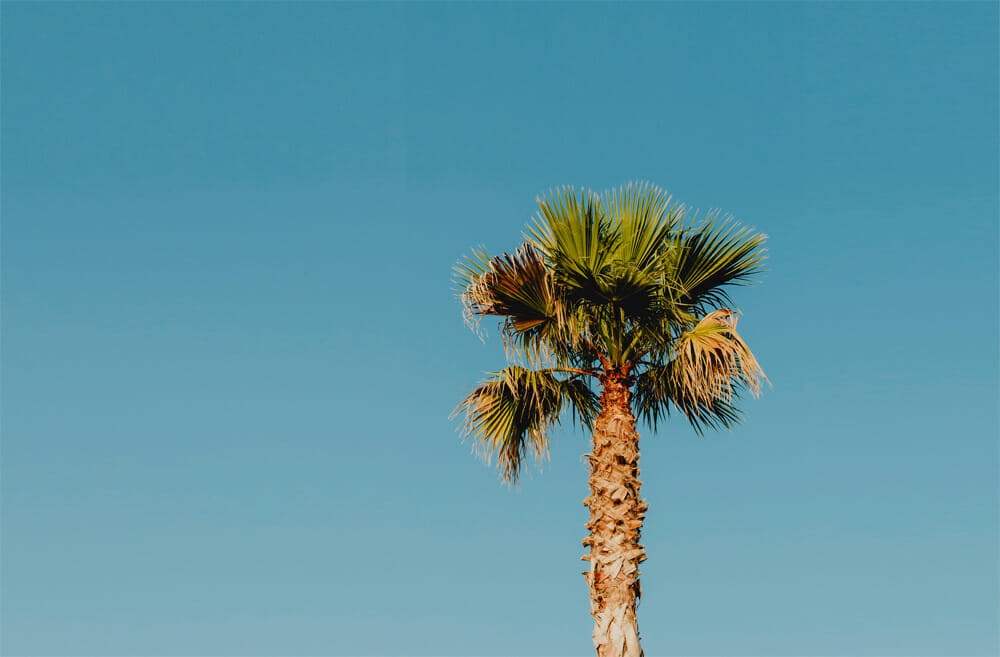 Are .IO Domains at risk?

A question mark has been raised as to the future of .IO, the ccTLD for the British Indian Ocean Territory. In February 2019 the International Court of Justice issued an Advisory Opinion on the Legal Consequences of the Separation of the Chagos Archipelago from Mauritius in 1965.

The History of the Chagos Archipelago

The Chagos Archipelago consists of a number of islands and atolls, the largest island being Diego Garcia, located in the southeast of the archipelago. Between 1814 and 1965, the Chagos Archipelago was administered by the United Kingdom as a dependency of the colony of Mauritius.

On 8 November 1965, the United Kingdom established a new colony known as the British Indian Ocean Territory, consisting of the Chagos Archipelago (detached from Mauritius) and the Aldabra, Farquhar and Desroches islands (detached from Seychelles).

On 12 March 1968, Mauritius became an independent State and on 26 April 1968 was admitted to membership in the United Nations.

On 25 February 2019, the International Court of Justice ruled by thirteen votes to one, that it was of the opinion that:

The future of the .IO TLD will, of course, depend upon whether or not the UK government chooses to follow the Court’s opinion – i.e. should the British Indian Ocean Territory cease to exist? If it does cease to exist the ccTLD could potentially be left without a country and at risk of being retired, although this would be unlikely to happen without a period of notice.

.IO domains, which are popular with some technology start-up companies owing to the input / output connotation, are open to anyone wishing to register a second level domain name. A local presence is required for domains registered under the third level.