342 million domain registrations across the globe

The overall trend in domain registrations remains on an upward trajectory, with new gTLDs apparently recovering from the hammering they took when cheap domain registrations hit regular priced renewals. We’ll be watching and will keep you updated over the coming months to see what other factors impact these rates. 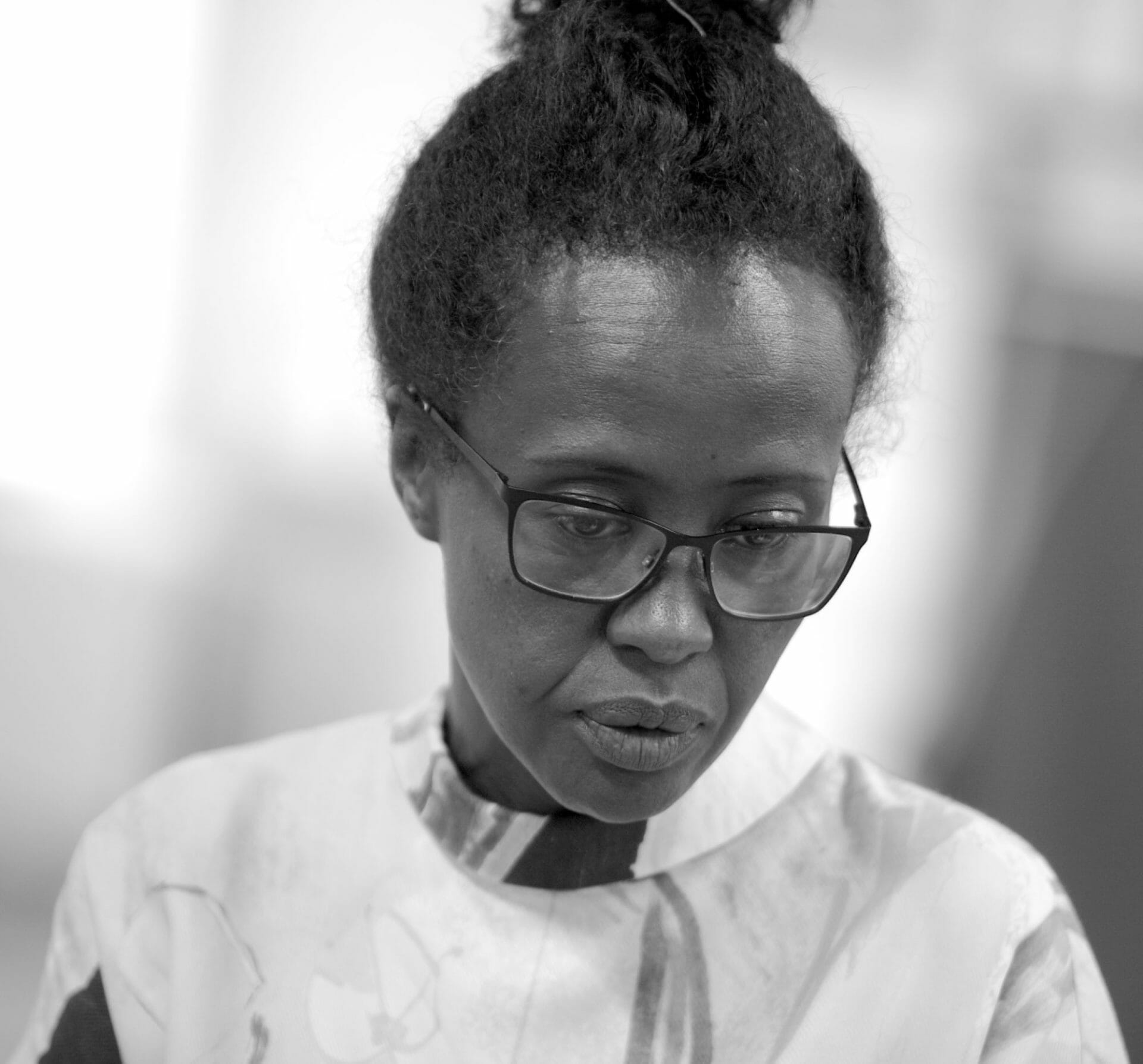